Cochin - Kochi, also known as Cochin, is a major Port City on the West Coast of India by the Arabian Sea and is part of the district of Ernakulum in the state of Kerala.

Fort Kochi - Fort Kochi, also known as Old Kochi, is a beautiful blend of Dutch, British and Portuguese style architecture. It has been an important exporter of spices to Arabian and Chinese markets. Experience diversity at its best in this coastal town.

Chinese Fishing Net - Cochin shores are famous for their Chinese fishing nets, which add luster and colour to their Arabian sea background and the backwaters of Kerala. Meant to do onshore fishing, Chinese and Indian fishermen living in South China and Indochina used them extensively.

Kochi Marina Drive - Feel the wind in your hair as you walk along the Vembanad Lake. The serenity of the lake is broken by the numerous shopping malls along the walkway. With a couple of present-day bridges as well, this place has a lot to see.

After B/F transfer to the hotel, Post lunch proceed to Munnar sightseeing which includes  Mattupetty dam, Anamudi peak etc. then move to hotel overnight at hotel.

Munnar - Munnar is a hill town and located in the Idukki district of the State of Kerala. It is situated at around 1,600 metres above sea level, in the Western Ghats range of mountains.

Mattupetty Dam - Situated in the Idukki district of Kerala, Mattupetty dam is one of the largest hydroelectric projects of India. One can enjoy boat ride and other sports activities here. There are tea plantations around the nearby Kundala Lake.

Anamudi Peak (In Eravikulam National Park) - Co-exist with rare species of flora and fauna in the Eravikulam national park. Feel awed by the tremendous Anamudi Peak that stands tall at 2695 metres. Get in touch with your innermost thoughts in this peaceful space.

After B/F proceed to Munnar pre lunch sightseeing which includes  Eco Point, Tea Plantation. Echo Point  Echo Points is a popular destination in Munnar. It is situated on the banks of a very beautiful river. Echo point's specialty is the voices made resound back into the surroundings breaking the serene silence of hill station.

Tea Plantation - Munnar is very rich for tea plantation. It is surrounded with large acres of the country's highest tea plantation. The cool climate and the refreshing smell of tea plants will offer you a beautiful experience Post Lunch move to visit which includes  Tea Museum, Pothamedu etc.

Tea Museum  Tata Tea recently opened a Tea Museum in the famous hill station Munnar. Munnar is one of the centers for tea plantations in the state. Pothamedu  It is 6 Km from Munnar, that is famous for beautiful plantation view of tea coffee & cardamom.

After B/F transfer to the hotel and take some rest. Post lunch move to Thekkady sightseeing which includes Periyar wild life sanctuary, Kadathanadan kalari centre & Periyar Leke, after that move to hotel, Overnight at hotel.

Thekkady - Thekkady is famous for our wildlife. It is the location of the Periyar National Park & Wild Life Sanctuary than is an important tourist attraction. Periyar Wild Life Sanctuary - It is a protected area in the Idukki district, famous for its Elephant and Tiger reserves. It is surrounded by 5000 ft high Cardamom Hills and the 3900 ft high plateaus. Rivers Periyar and Pamba originate from the reserve forests. The sanctuary surrounds the Periyar Lake created due to erection of Mullaperiyar dam in 1895.

Periyar Lake - Hidden within the Periyar National Park, the Periyar Lake is tranquil and poised. It is home to hundreds of species of animals, birds and plants. Take a boat ride in the lake and reconcile with your inner self.

After B/F transfer to the houseboat at Alleppey. This is the special experience of Alleppey houseboat.

Alleppey - Alleppey or Alappuzha is the administrative headquarters of Alappuzha District. Enjoy the full Boat ride of the Alappuzha Lake, its serpentine waterways, lagoons & greenery.

Alappuzha Lake - Known as Venice of the East, Alappuzha is an exquisite city containing canals, lagoons, backwaters and beaches. Get lost in the divine waters and relish number of delicacies when you visit the city of Alleppey.

Houseboats - The Houseboats of Kerala are a new addition to the travel and tourism of the state's backwaters & boat rides offer a great experience due to the uniqueness.

After B/F transfer to the hotel after some rest. Post lunch move to Kovalam sightseeing that is one of the popular beach destinations which include  Poovar Lake, Kovalam beach & Light house beach, after that proceed to hotel, Overnight at hotel.

Kovalam - Kovalam is a beach town by the Arabian Sea in Thiruvananthapuram city, Kerala, India, located around 16 km from the city center. This Paradise of the South offers an unending panorama of towering coconut trees. When visiting Kovalam, one can catch a glimpse of the fishermen &there at one of its three beaches.

Poovar Lake - Poovar is another coastal village in the prosperous state of Kerala. The natural beauty at the Poovar Lake draws one in, instantly. Enjoy a Boat ride and soak in the beauty of the place.

Kovalam Beach - One of the most popular swimmable beaches in Kerala, it is frequented by a very large number of travelers for its beauty & clean water. Light House beach- Made by Portuguese warriors for facilitating their sea journeys, this unique structure represents the past heritage.

After breakfast proceed to full day excursion of Thrivananthapuram (Trivandrum) which includes  Padmanabhaswamy temple, Napier museum & Thiruvanantpuram zoo, after that return to hotel, overnight at hotel.

Padmanabhaswamy Temple  It is located in the centre of Thiruvananthapuram, the capital of Kerala. Rather unusually for Kerala, the temple was built in the Dravidian Style.

Napier Museum - The Napier Museum is an art and natural history museum situated in Thiruvananthapuram, the capital city of Kerala, India.

After B/F transfer to International airport at Trivandrum for your return destination. 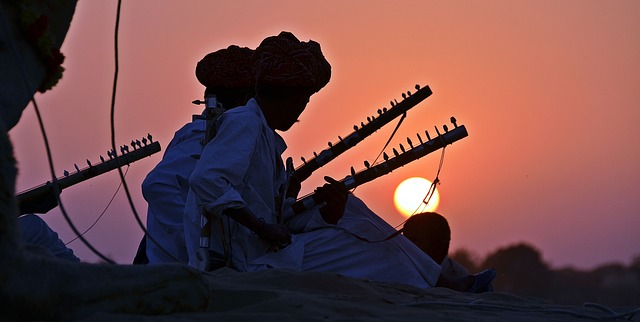 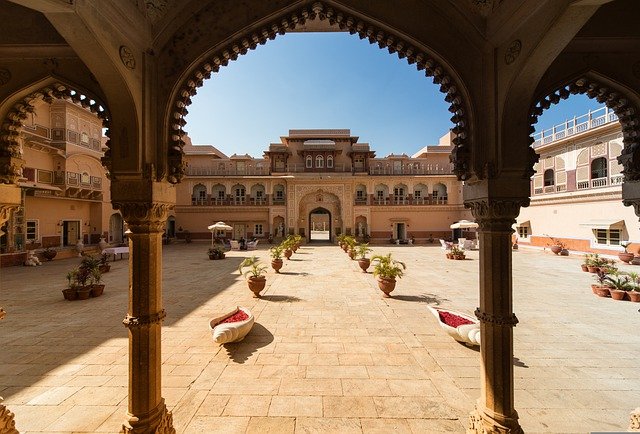 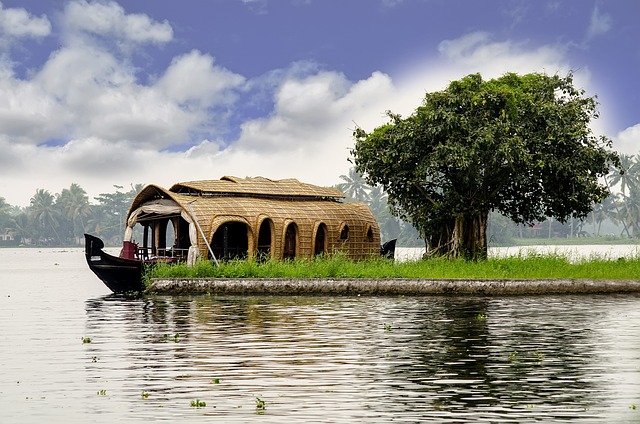 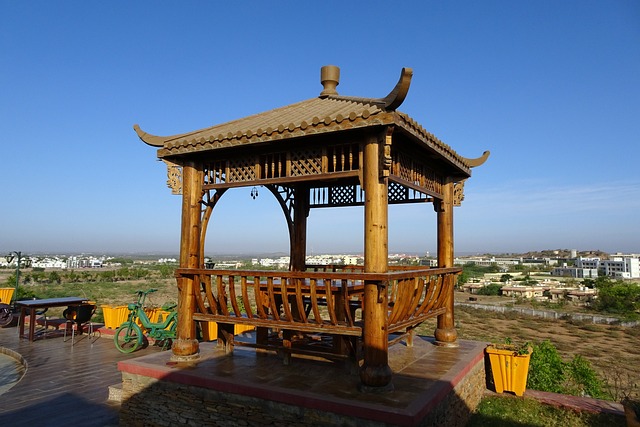 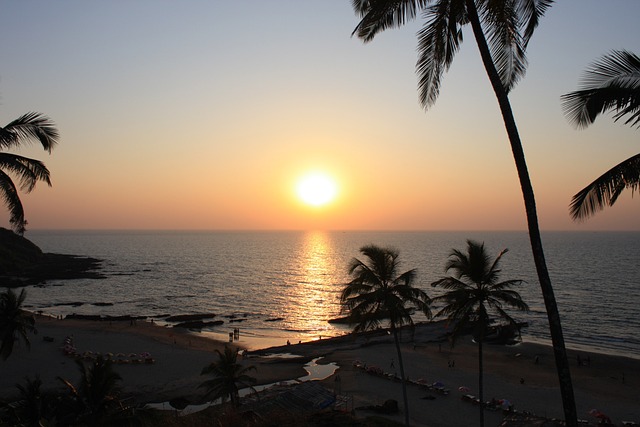 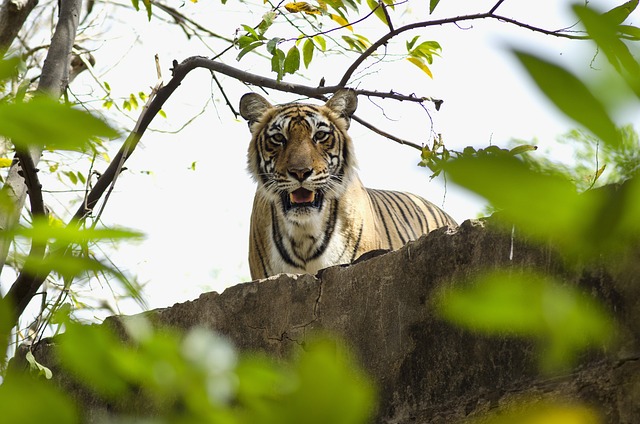 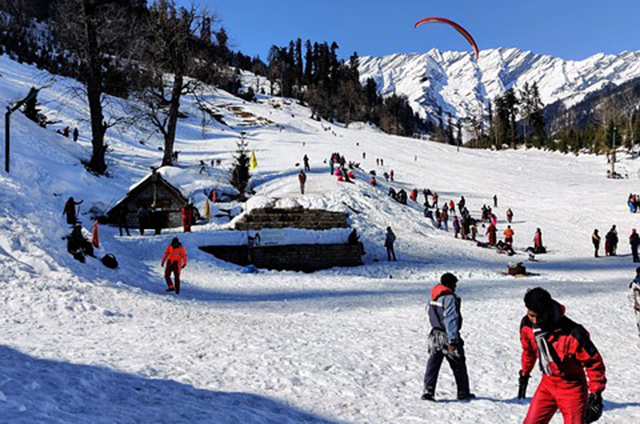 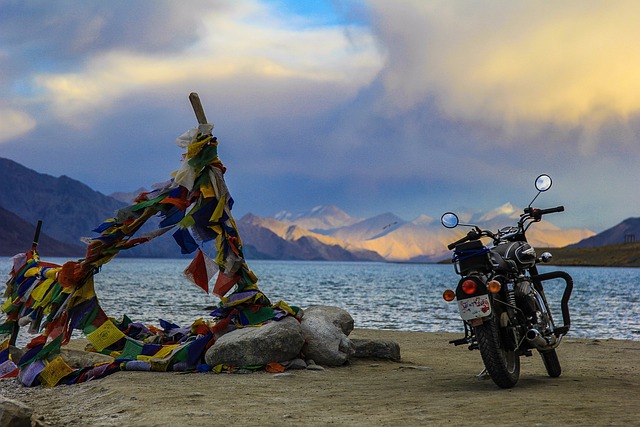 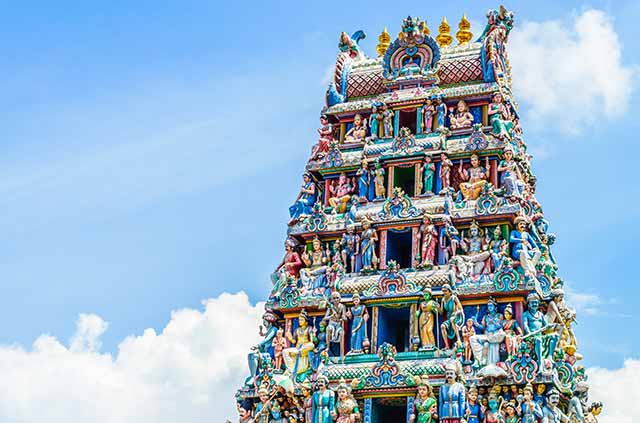 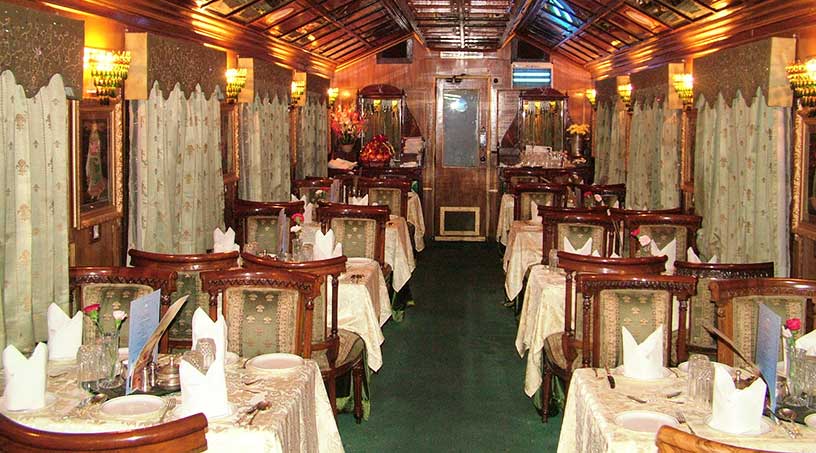 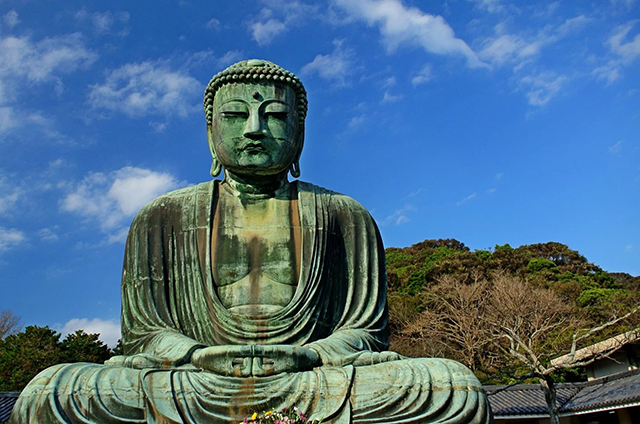 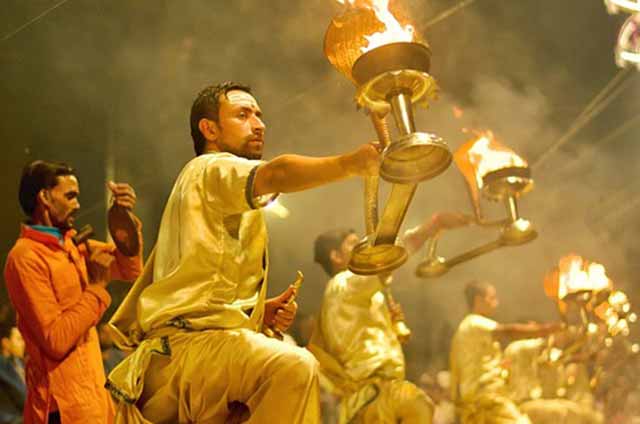 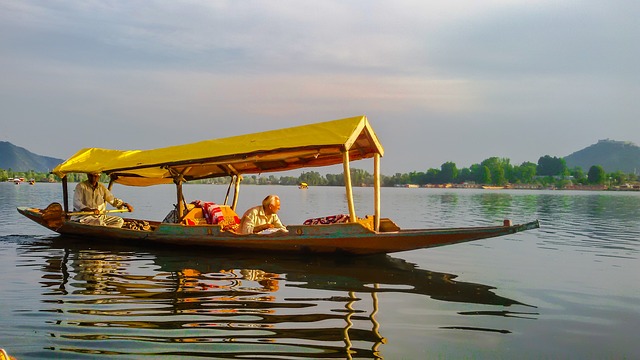 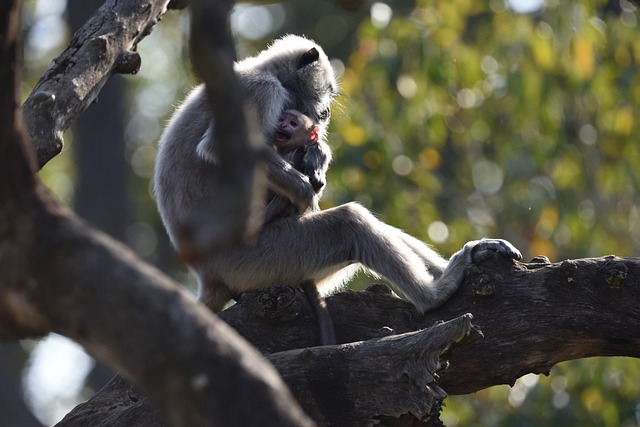 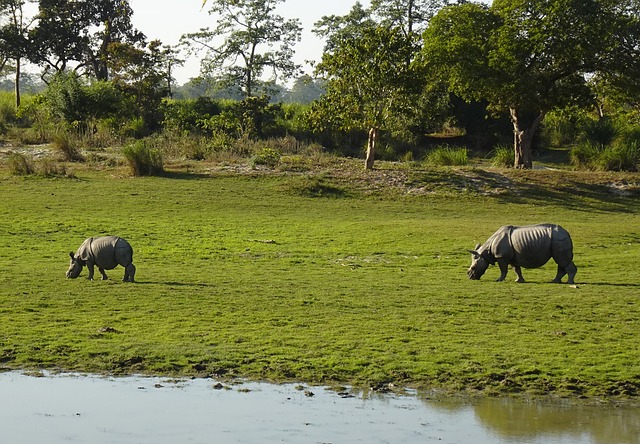